Mr Omar Al Kadhi is a renowned consultant urologist who attends to patients at both Spire Norwich Hospital and Global Clinic Norwich. He is an expert in treating cancer of the bladder and prostate, blood in the urine, lower urinary tract symptoms and urinary tract infections. He is also adept at penoscrotal surgery, with experience in performing circumcision and procedures to treat hydroceles and epididymal cysts.

Since commencing his career in urology, he has performed over a thousand surgical procedures, many of them robot-assisted. He began his current role as a consultant urological surgeon in the NHS at the Norfolk and Norwich University Hospital in 2018 and has the highest caseload for robotic radical cystectomy in Norfolk. He is the Cancer Lead for urology, chairing weekly multidisciplinary meetings on this specialism.

Mr Al Kadhi gained his MBChB qualification from the University of Baghdad, before moving to the UK where he completed his training in urological surgery in the Cambridge and Norwich. He completed his Fellowship of the Royal College of Surgeons of England (FRCS Urol) exams in 2016.

Prior to beginning his consultant career in Norwich, Mr Al Kadhi completed a prestigious 12 month fellowship in robotic urological surgery at University College London Hospital – one of the highest volume centres in the UK for robotic urological cancer surgery, during which time he was able to hone his skills as a minimally invasive cancer surgeon.

His extensive research in his field has been recognised through awards from the National Cancer Research Institute, the British Association of Urological Surgeons, Quadram Institute and the Prostate Cancer Foundation. He received a PhD from his research into prostate cancer from the University of East Anglia in 2017.
Read more 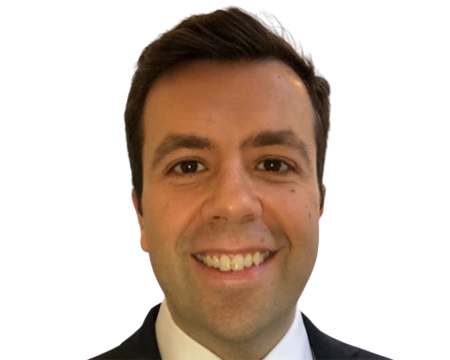 Haematuria (blood in the urine)

Index What is haematuria?...

What is a hydrocele? A hydrocele is a swelling of fluid, most commonly occuring in the scrotum bet... 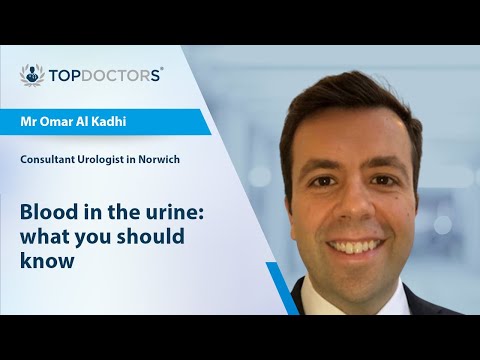 Blood in the urine: what you should know - Online interview 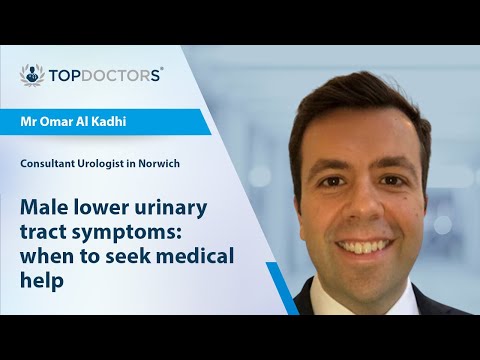 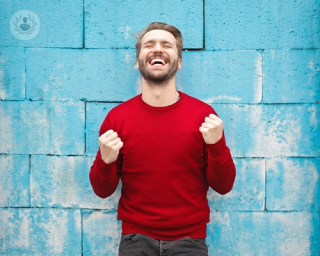 We spoke to vastly experienced urologist Mr Omar Al Kadhi about robotic prostate removal, one of the most exciting new treatment methods available thanks to rapidly advancing technology.
Read more

Any cookies that may not be particularly necessary for the website to function and is used specifically to collect user personal data via analytics, ads, other embedded contents are termed as non-necessary cookies. It is mandatory to procure user consent prior to running these cookies on your website.